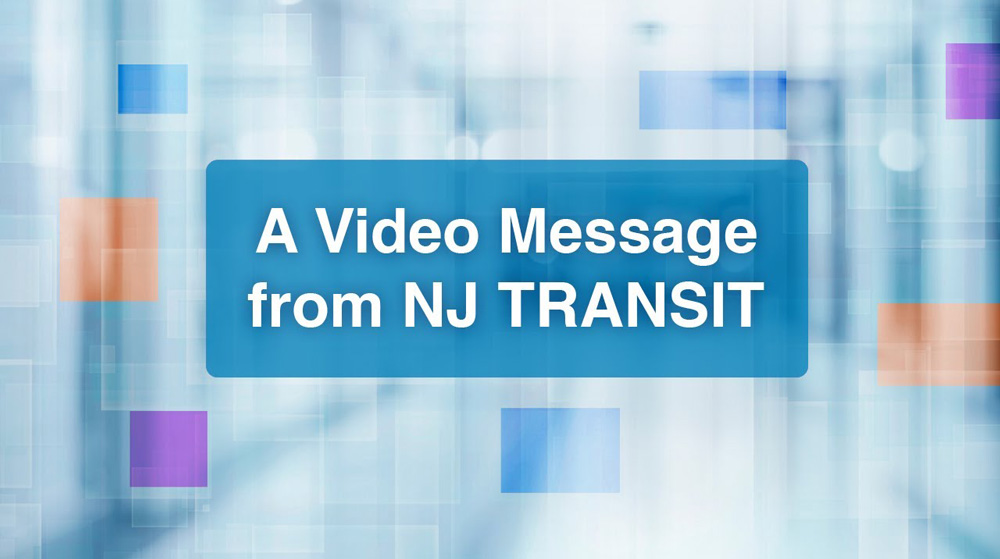 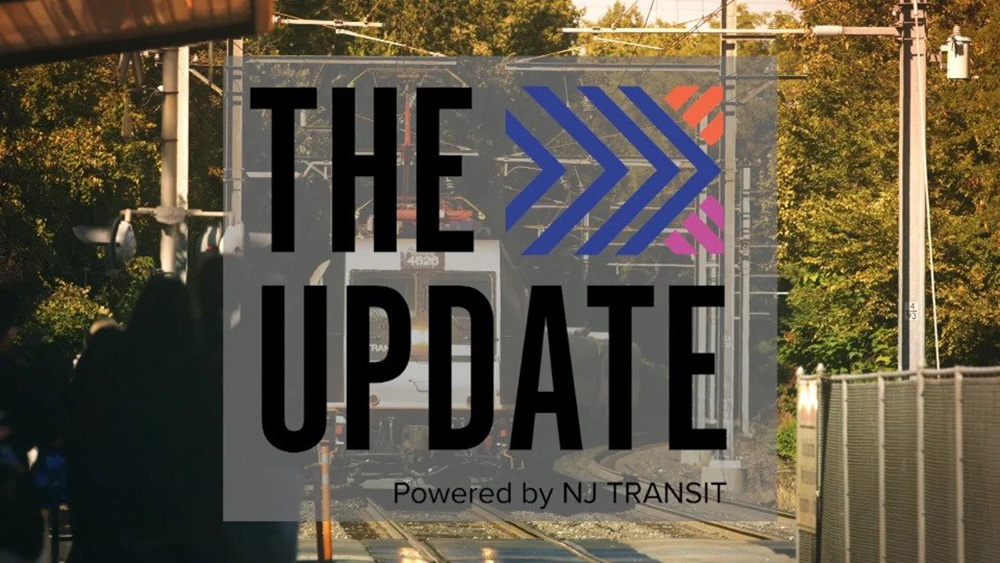 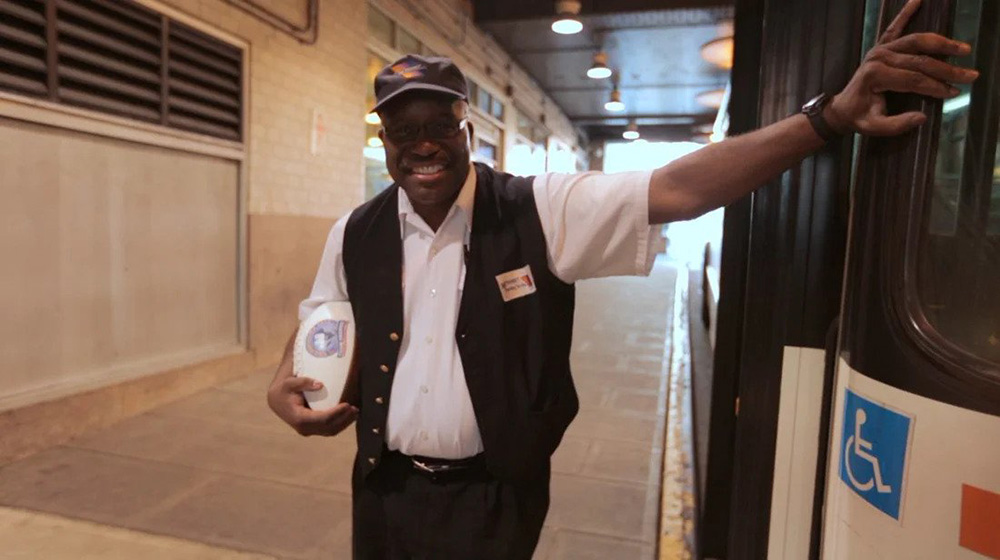 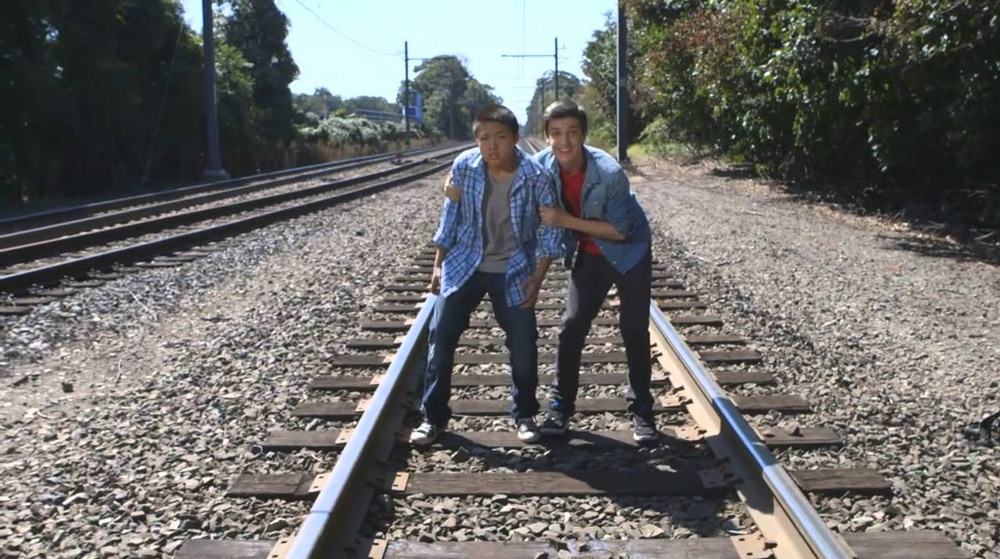 NJ Transit has had a long, productive relationship with Stokes Creative Group, so when they needed a video to strike the right tone and convey the challenging message during the current pandemic about the agency’s vital role in supporting essential workers, providing safe and reliable service and appreciation for its employees, it made sense that they turned to Stokes.

The firm has a strong track record with such videos as the NJ Transit Ambassador Program series which was developed to cultivate excitement among staff to volunteer in assisting hundreds of thousands Super Bowl visitors coming to the first mass transit game with travel, bus and rail information; “The Update” series which was designed to provide information to customers about their commuting options during the Penn Station platform repair in 2017; and the award-winning NJ Transit Safety Rules “Chicken on the Tracks” safety education film. The Covid-19 video already has received such positive feedback that a condensed version has been created that is being shown as a public service announcement for television and the web.

NJ Transit Chicken on the Tracks