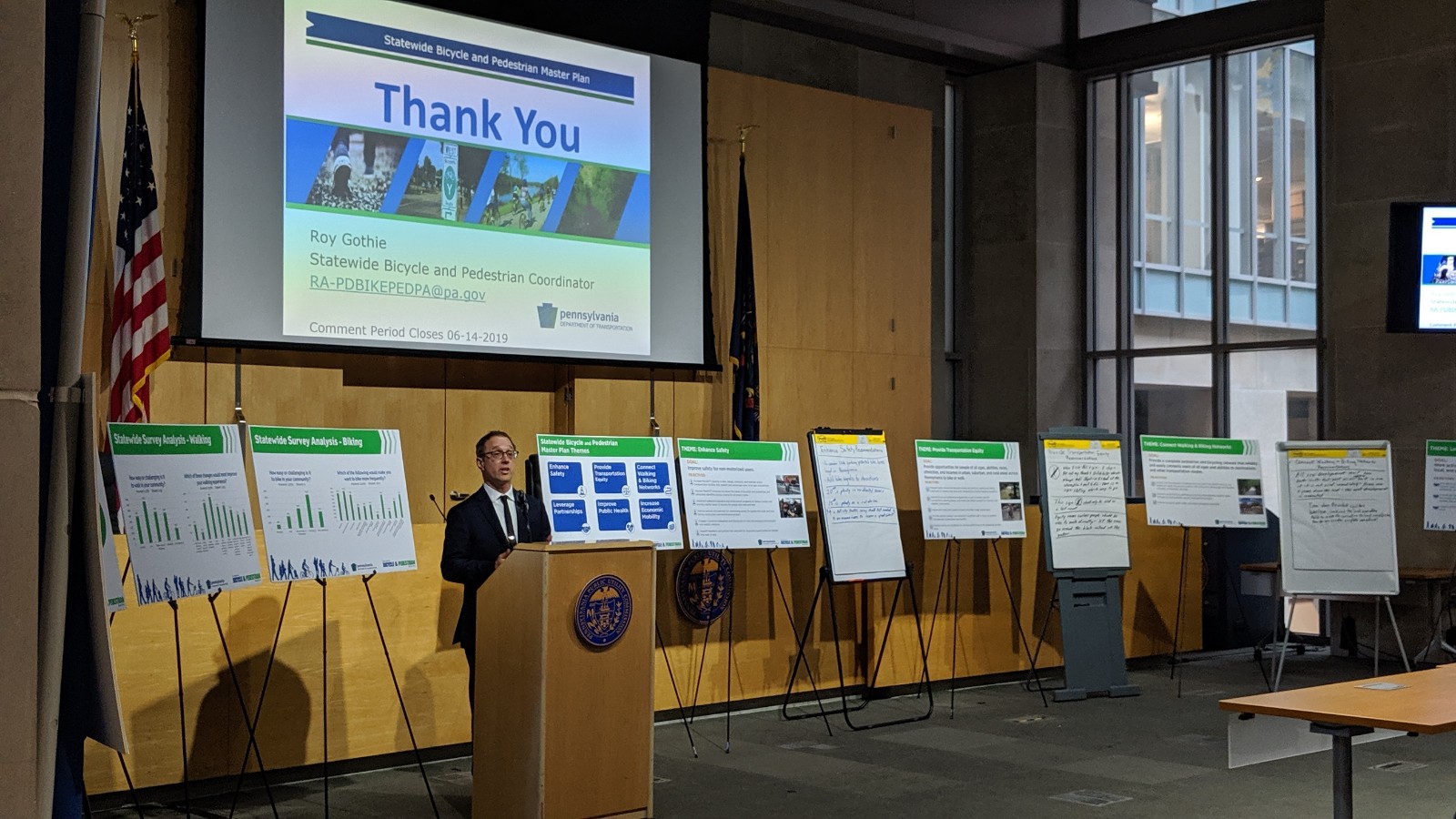 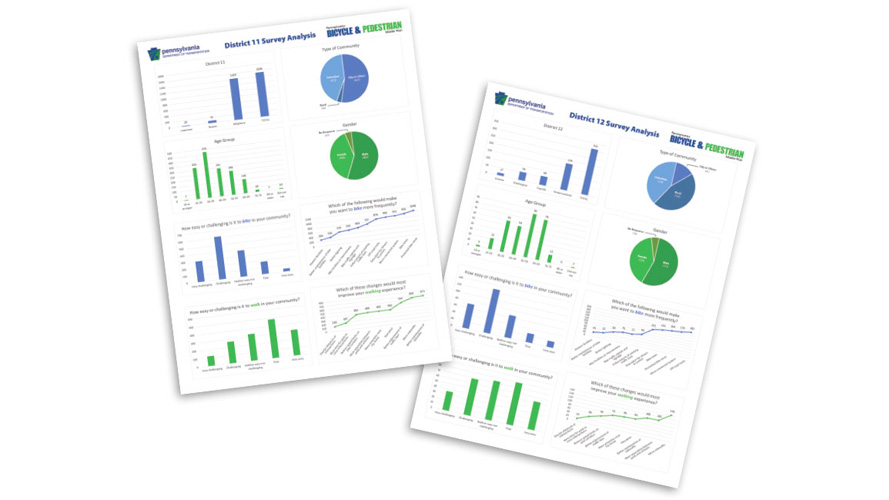 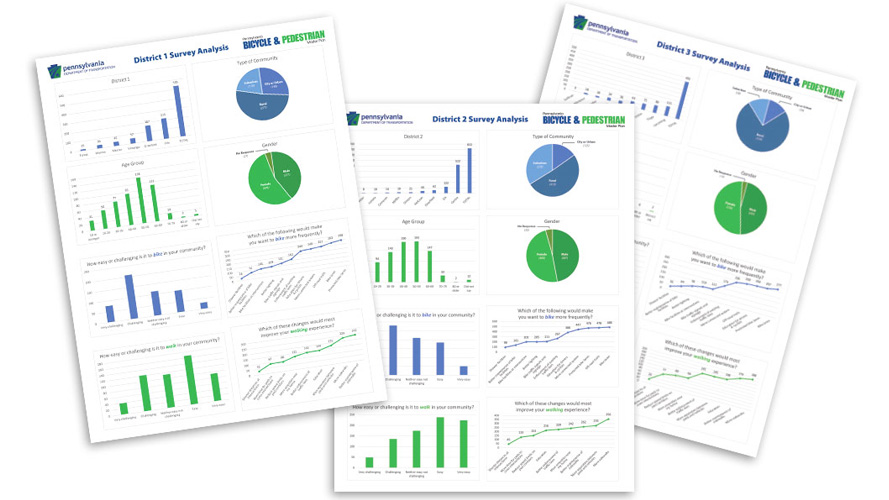 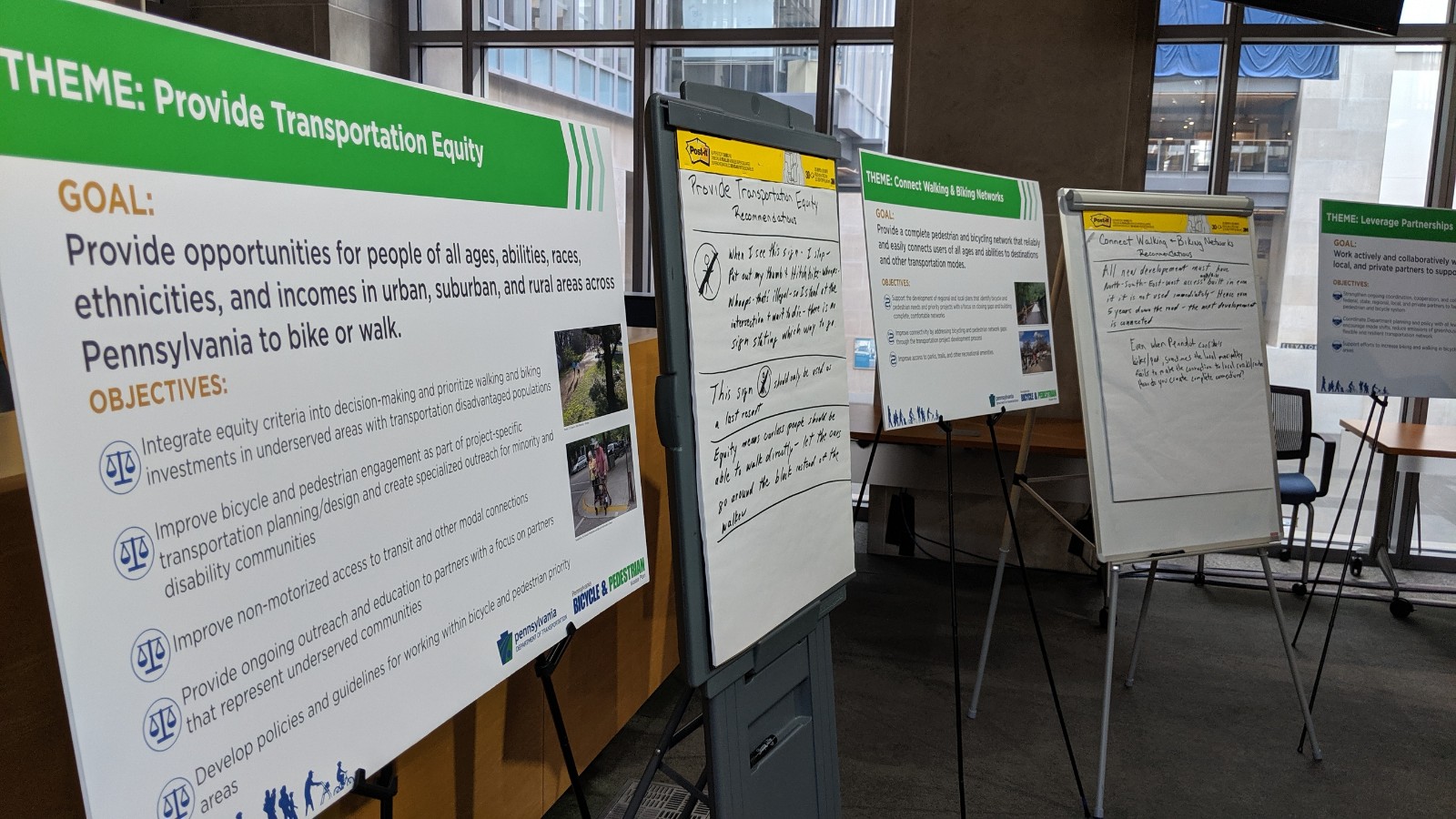 Stokes supported JMT in 2018 with the update of the Bicycle and Pedestrian Master Plan for the State of Pennsylvania. The project included a complete revision of the goals, objectives and vision for effective bicycle and pedestrian planning and design through effective public education, involvement, and engagement. Our outreach and graphics teams collaborated to develop a brand for the project.  A logo, the central point of branding efforts, develops an actual “identity” for a project, which was key in building an inclusive theme for the relationship between the public and the project.

Next, the PennDOT project webpage needed relevant, accessible information for the public, so Stokes developed social media content with a focus on driving traffic to that project webpage. Once on the page, visitors were presented with a host of communication choices, including a user-friendly online survey. Several hundred email addresses for stakeholders around the state were captured and added to the distribution list for project updates over the course of the study.

Upon completion of the project, Stokes analyzed more than 18,000 survey responses and presented the findings in beautiful charts and reports that were used in the Master Plan update as well as graphics for the many project boards featured at the public meeting in Harrisburg. 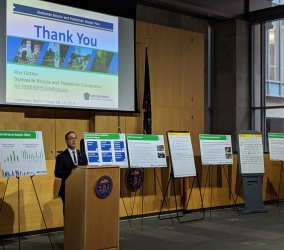 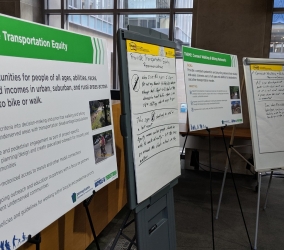 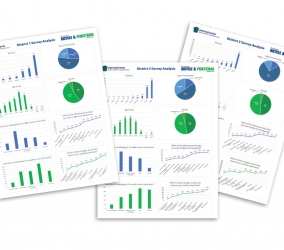 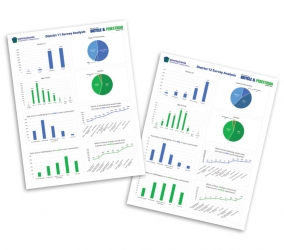