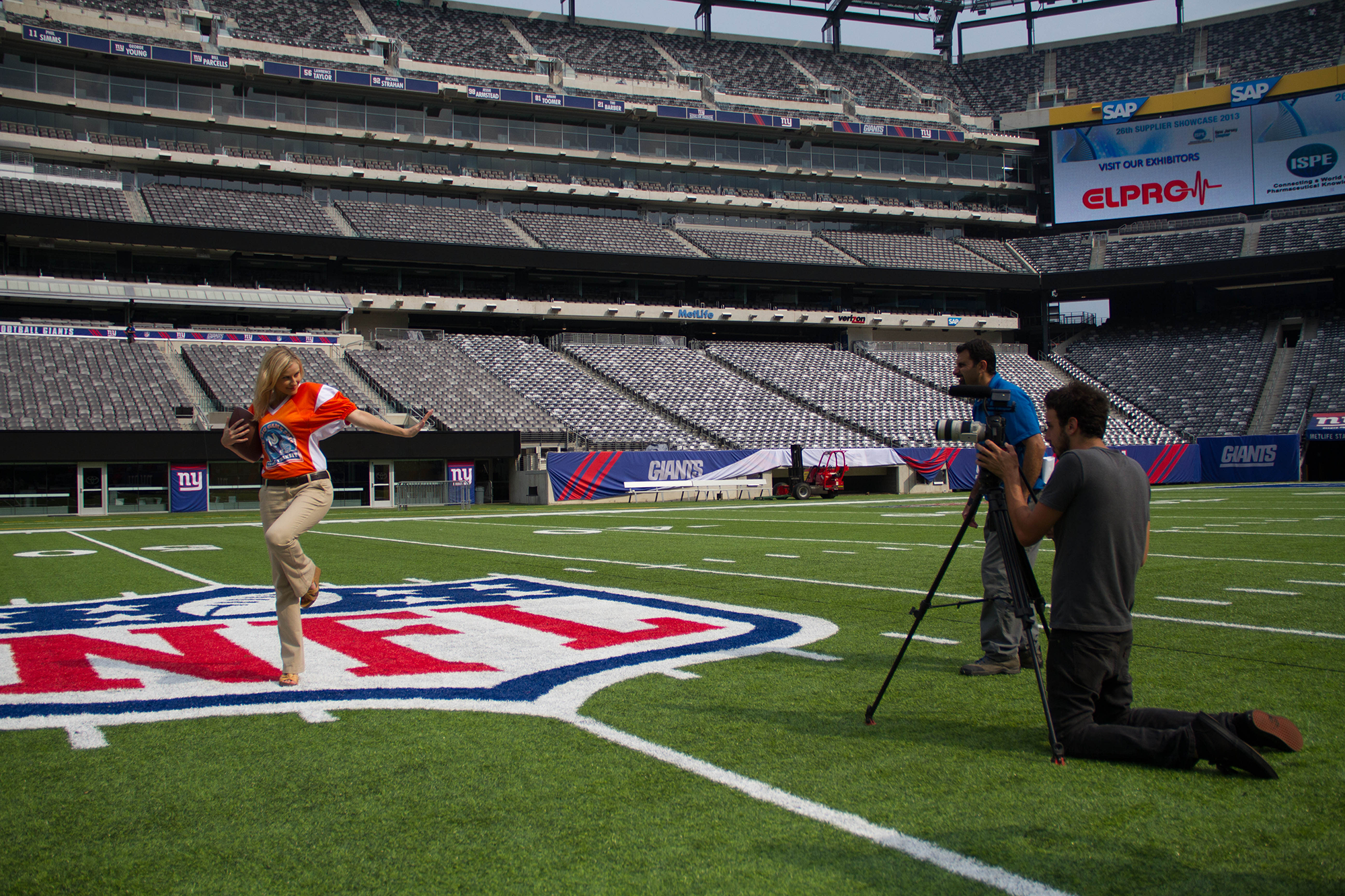 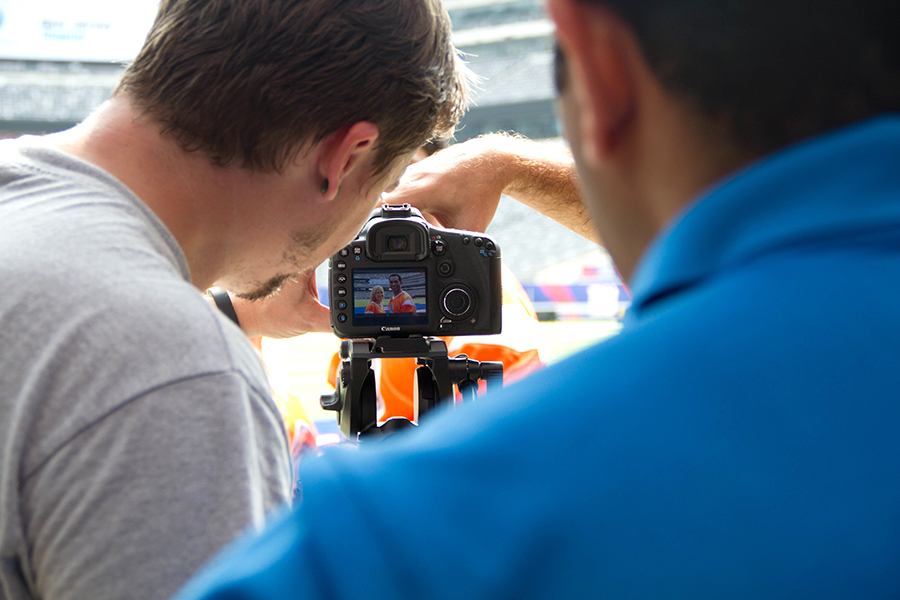 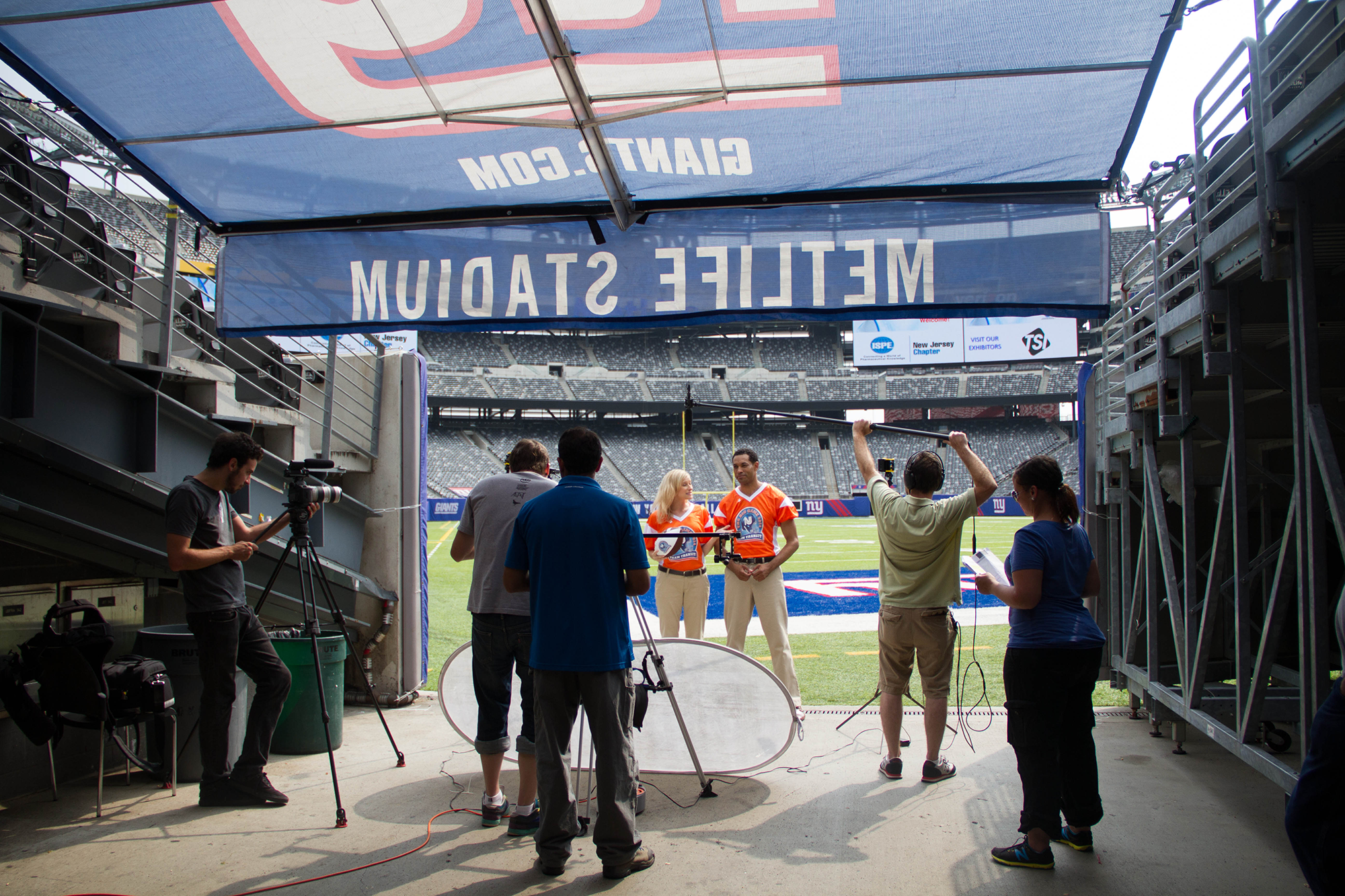 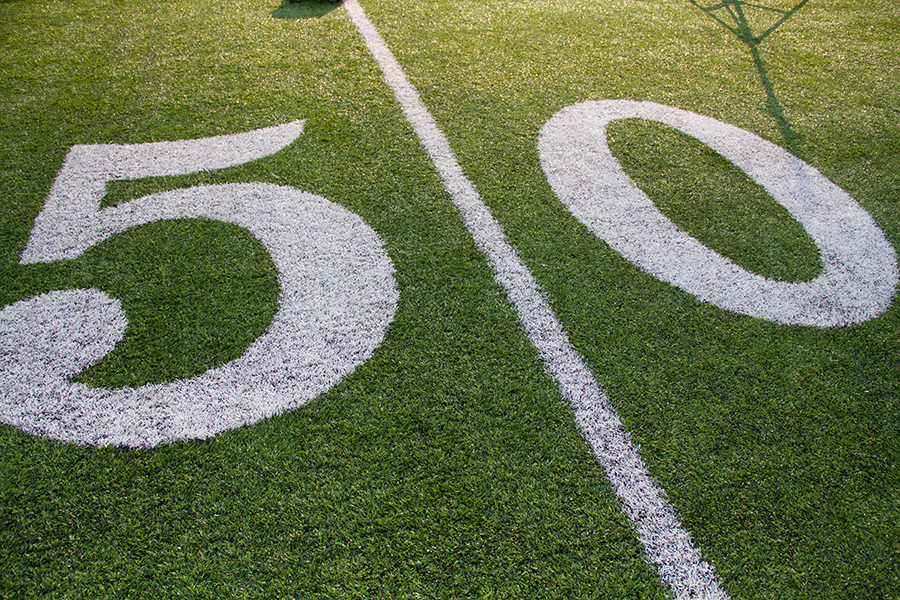 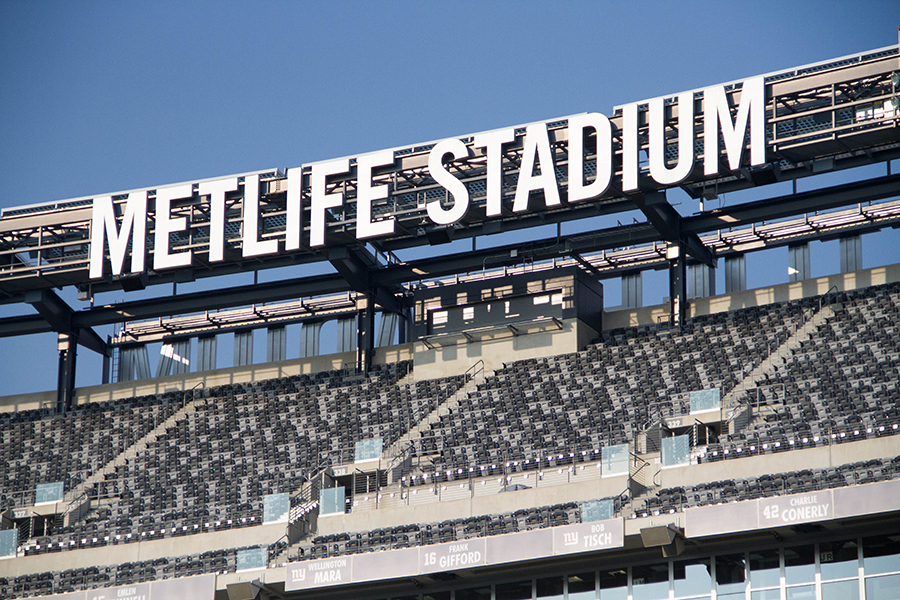 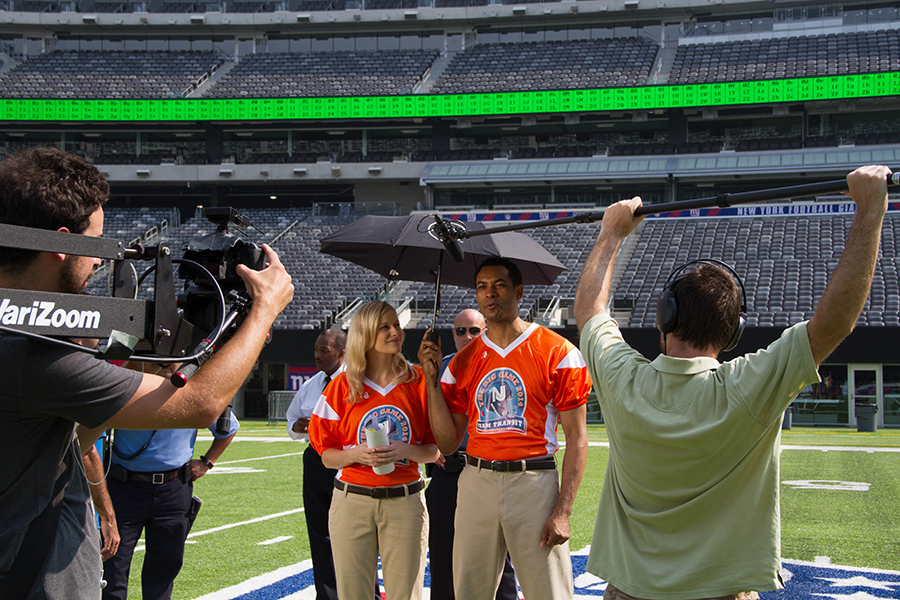 The first cold weather saw the mass transit Super Bowl come to New York and New Jersey, and along with it came the need for Stokes Creative Group, Inc. (Stokes), to create a series of videos to aid New Jersey Transit with its Ambassador Program. The videos were designed to get NJ Transit personnel excited about the first mass transit Super Bowl and enlist them as volunteers to assist the hundreds of thousands of visitors coming to the game with travel, bus and rail information.

Working with NJ Transit customer service personnel and the Super Bowl Host Committee, Stokes was able to showcase the key people and transit locations that were utilized during the week’s festivities. With carefully selected lighting, camera angles and locations, such as the 50-yard line at MetLife Stadium and Times Square, Stokes was able to capture the excitement, deliver the client’s message and make an impact on its viewers. 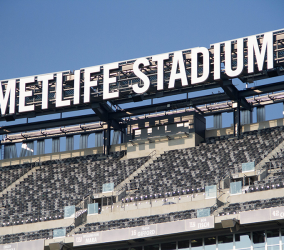 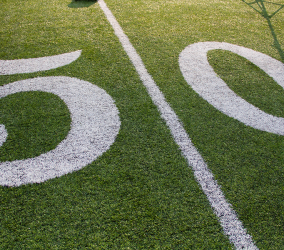 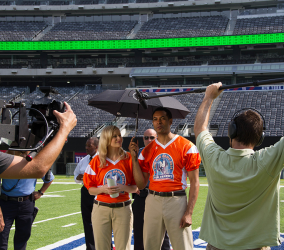 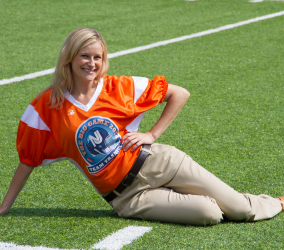 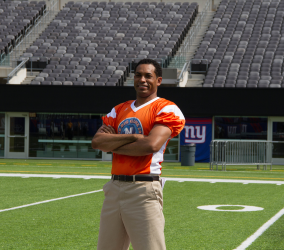 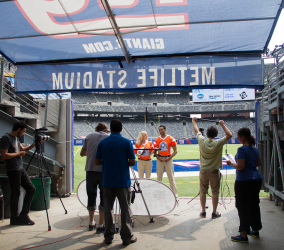 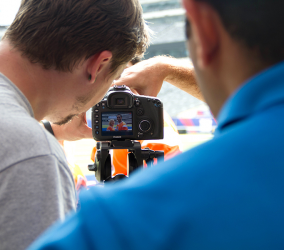 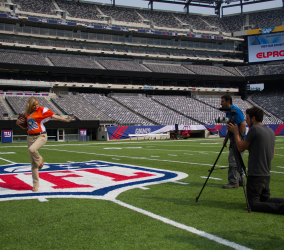 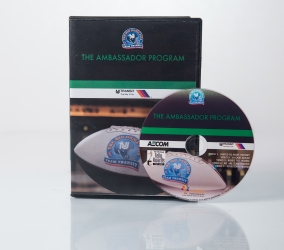 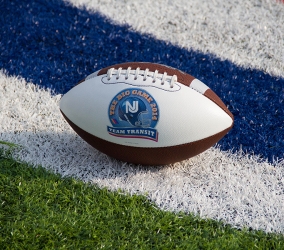